Before you think of doing any electrical work the first money you should spend is on getting your main board upgraded. If you bought a car and the brakes didn’t work correctly you would not spend money on a go fast stripe down the side. This is the same with any property, before spending money on lights and fancy fittings make sure the core electrical system is safe.

Why upgrade your switchboard?

The switchboard is the heart of the electrical system in your home. It supplies all your electrical needs such as cooking, heating, cooling and charging, the list goes on and on. Switchboards have been added to over the years in most properties’ circuits have been added to without the thought or care of the effects this will have. When problem occur in your electrical system it is your switchboard that should operate successfully to stop injury or a possible fire. 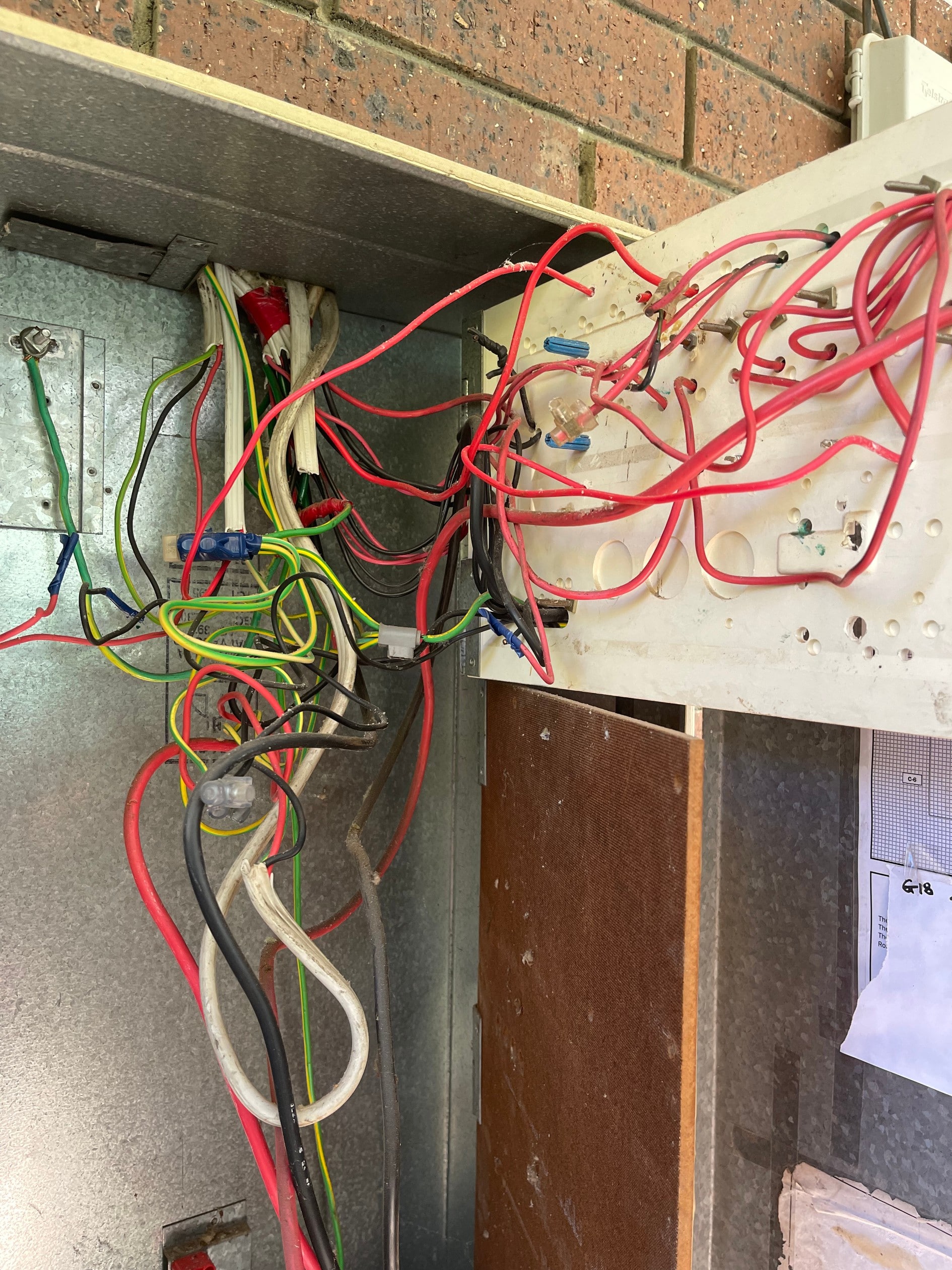 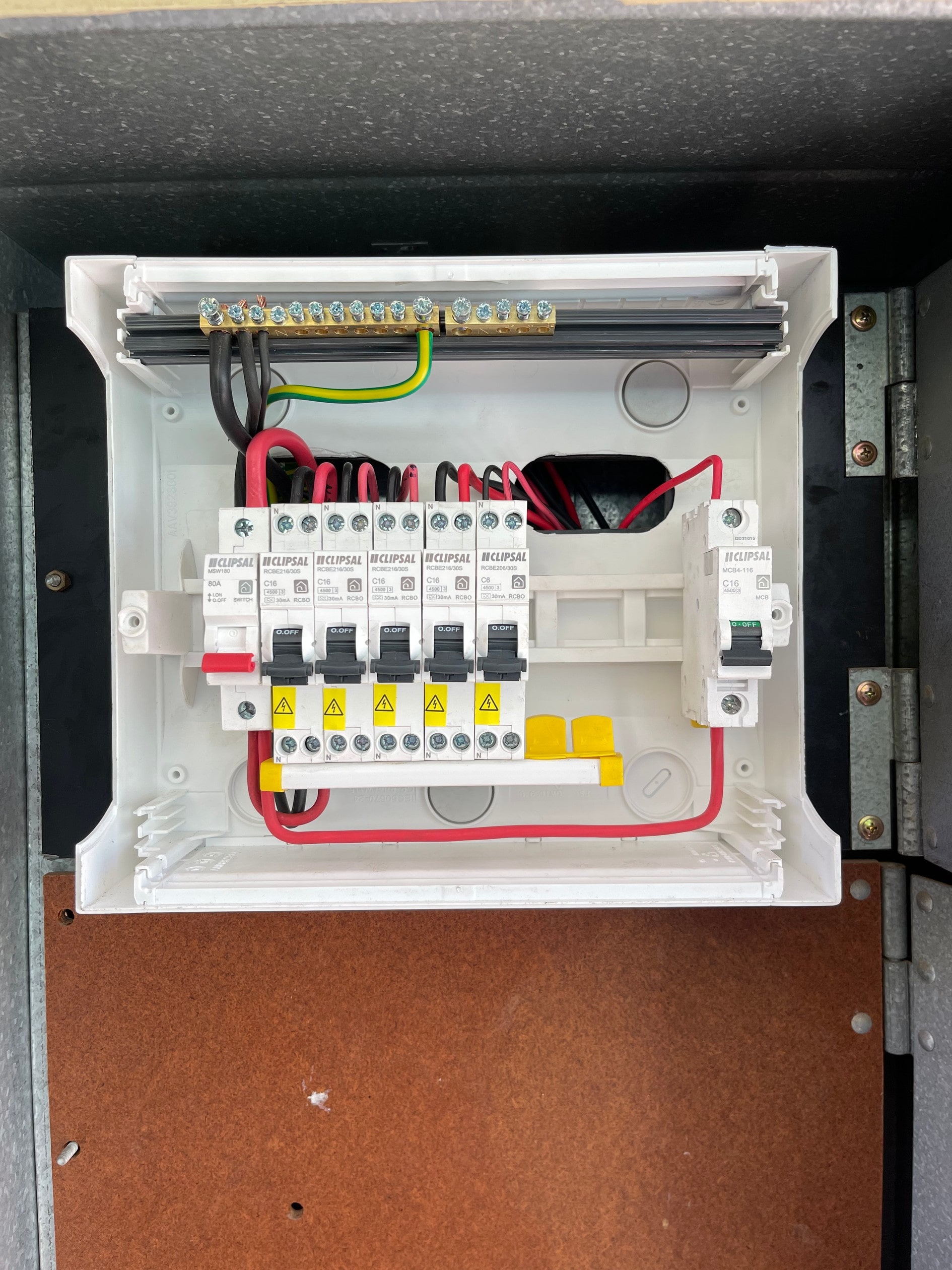 Why get a switchboard upgraded?

There are so many properties that require their main board to be upgraded to present day standards. If you have any of the following items in your main board it is time to get Mastin Electrical to have a look. 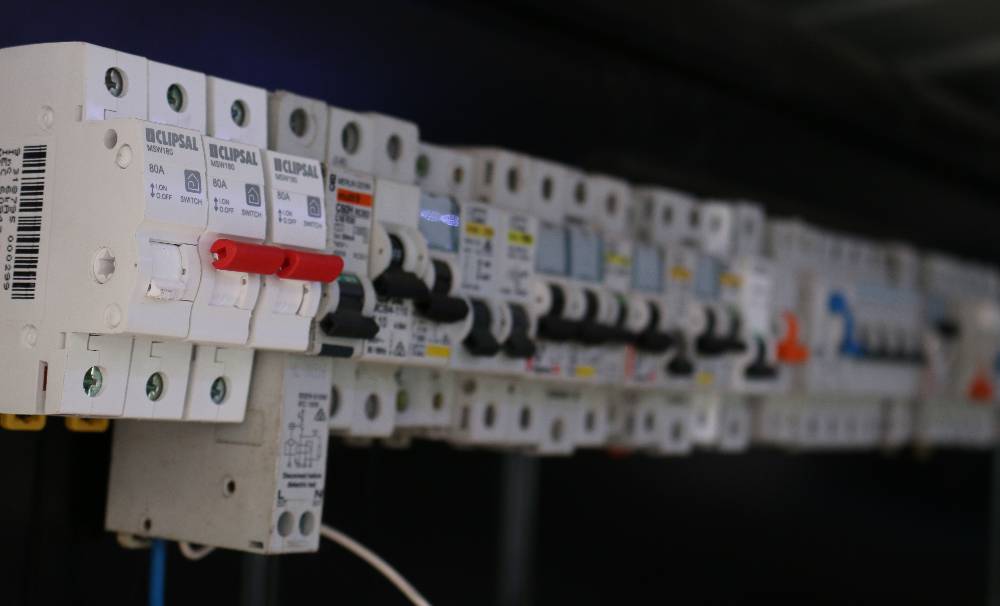 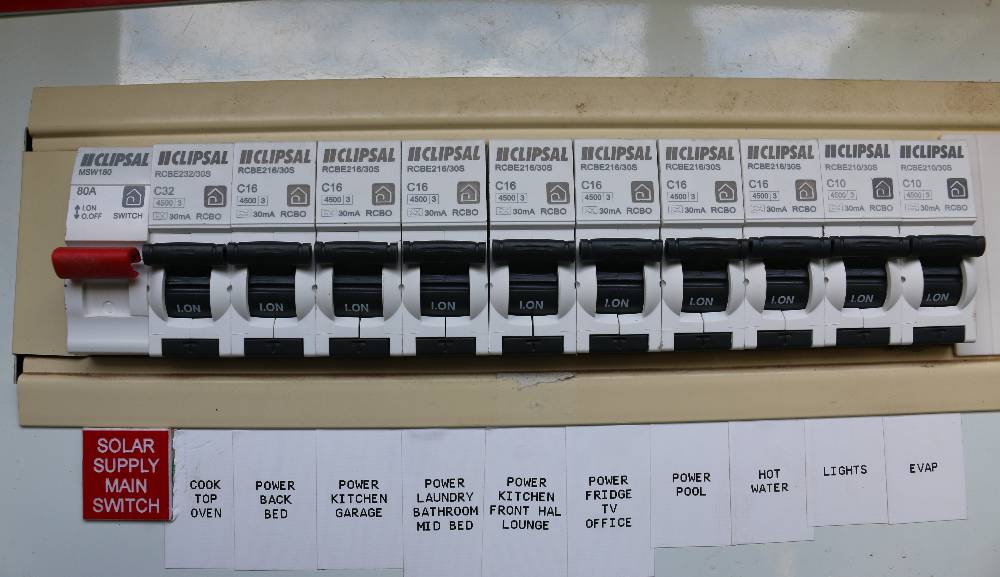 How Switchboard Upgrades are done:

An RCBO is the new modern version of the old safety switch. Each circuit will now have its own safety switch. If there is a fault on the circuit only that circuit will trip and all other circuits will stay energized. By doing this you are ensuring your property has the correct electrical safety guards.

Ceramic fuses are now outdated and a very low means of electrical protection. If you care about the safety of your home, it is time to say goodbye to ceramic fuses. Damage to the wiring can easily occur if the wrong size fuse wire is installed. This can cause the wiring to overheat and, in some cases cause an electrical fire.

Up to 1980 asbestos was commonly used in building materials finally getting banned in 2003 for obvious safety reason. Old switchboards had a black panel where the fuses were mounted. This black panel is asbestos and should be removed when the switchboard is upgraded with a new panel such as bramite.

Years ago, there were no safety switches used in electrical wiring systems. Thankfully we have become more safety conscious. By the 1980’s safety switches were being fitted to power circuit as power outlets were more dangerous due to plugging in and out of appliances etc.

The safety switch monitors the flow of electricity and detects leakage to earth, such as when someone comes in contact with a live part. The test button should be pressed monthly to check for correct operation and safety switch testing should be carried out yearly. The testing will verify that the safety switch is operating within the acceptable tripping time.

Changes to the wiring rules state that if a cable cannot be run in a wall cavity or roof space 50mm away from the surface (in its entirety) it must be on a safety switch. In most cases this is not possible, so a safety switch needs to be fitted to all circuits to comply with the current wiring rules. Most properties that have electrical work carried out will have a “non-compliance” on the certificate of compliance when it is issued as some circuits such as lights, oven Ac units and hot water service will not be on a safety switch. By upgrading your switchboard, you can remove this non-compliance, showing your switchboard is compliant with regulations

The difference between a breaker and a safety switch?

A breaker will work when the circuit is overloaded or if there is a short between live and earth or live and neutral. The breaker does not trip fast enough to stop you from getting a shock. Where as an RCD will operate and stop you from receiving a fatal electric shock.

When you upgrade your switchboard rather that install an RCD install RCBO’s.

If you install an RCD (safety switch) you can only have a maximum of three breakers connected to that RCD after that you need another RCD. The downside of this is RCD’s take up more room in the switchboard and if there is a fault you will lose three circuits.

Mastin Electrical would advise to always use RCBO’s. An RCBO is a breaker and a safety switch combined in one single pole enclosure. If you have a fault on a circuit, with an RCBO you will only lose that one circuit and the rest of the property will have power. Another added benefit is it also make fault finding easier which again will save you money.

We can give you an estimate by simply sending us a photo of your switchboard.

Other Services We Offer: 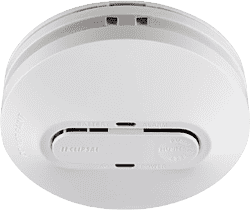 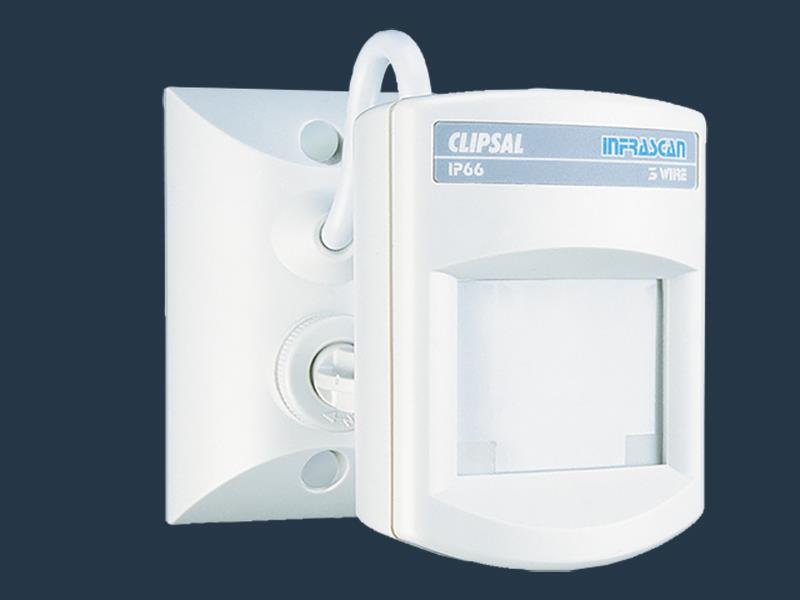 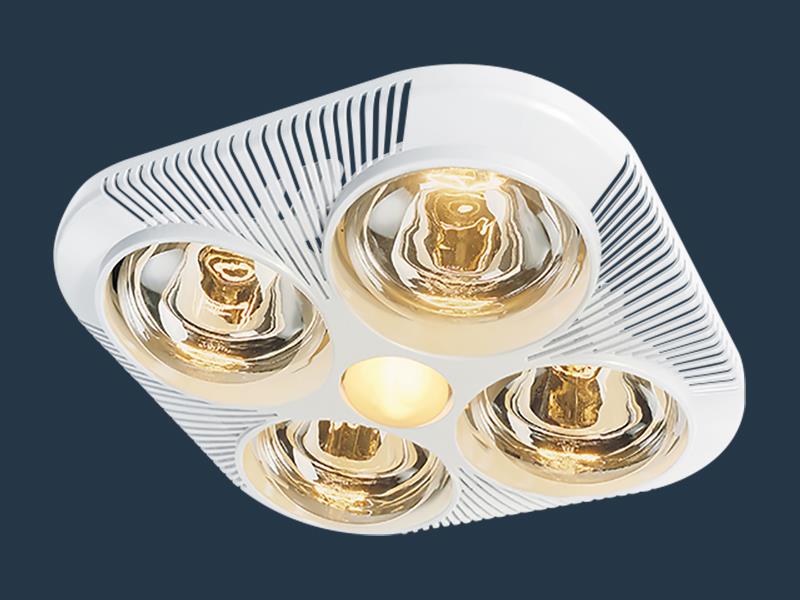